A HISTORY OF THE DOUGLAS AVE

History of the Douglas Ave

The Douglas Avenue Corridor has a very rich history.

Both Racine and Kenosha had local streetcar service and Racine’s was called “Belle City Electric Railway” which was organized in 1883. It was acquired by TMER&L Co. in 1897. In 1945, the property was sold to Kenosha Motor Coach Lines. The segment between Racine and Kenosha was abandoned on September 13, 1947, with abandonment of the remaining Kenosha-Racine operations on December 31st. 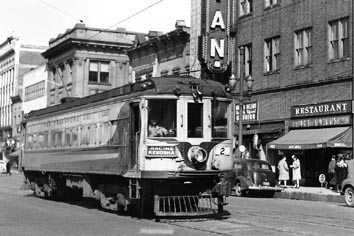 Did you know that Douglas Avenue used to have two theaters? The Douglas Theater was located on Douglas Avenue, one block south of High Street; and the Granada Theater was located at the intersection of Charles Street and Douglas Ave. Both were built in the late 1920’s. The Douglas Avenue Theater is now an apartment building and the Granada is still standing and empty. Both were closed in the late 50’s/early 60’s. Back in the 40’s and 50’s, competition was strong between the two theaters and both offered free dinner plates if you paid for a movie. It was quite the deal to get a movie and plate for a nickel. Does anyone have a set of plates from either theater? 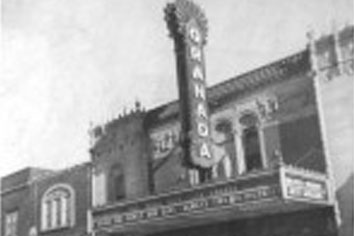 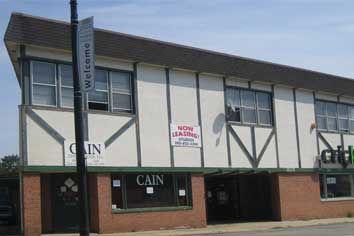 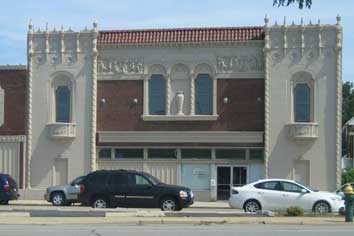 Does anyone remember Duck Creed and Duck Pond?

Duck Creek ran north to south between English and Charles streets and emptied into Duck Pond, which is now the parking lot behind Flatiron Mall. This pond was a source of ice blocks for the area in the days before refrigerators. The ice blocks were warehoused in an ice house on the northeast corner of Douglas Ave and St. Patricks St. Both the creek and the pond were filled-in years ago. The ice house was destroyed by fire and demolished about 10 years ago.

Get the Lastest Douglas Avenue News and Events in your Inbox

In 2008, the City of Racine received a petition from property owners along Douglas Avenue that requested the creation of a Business Improvement District (BID) for the purpose of redeveloping Douglas Avenue.